Having worked in Oxford and London, Rob Green joined Arrol Architects in 1989 and will be celebrating 30 years with the practice this year.  Also he is now a Director.

During his time he has gained extensive knowledge of the conservation of Listed Buildings working on Churches, Cathedrals, Castles and Country Houses.  He has also gained a huge amount of experience in the residential sector having worked on Century House in Shrewsbury, the redevelopment of Tean Hall Mills near Stoke-on-Trent and the conversion and redevelopment of The Mount in Chepstow amongst others.  Also he has just completed nearly 10 years working at Lincoln Castle.  The Lincoln Castle Revealed project, opened in 2015, has seen visitor numbers rise from 60,000 a year to nearly 250,000 and was a major catalyst in the regeneration of the historic core of uphill Lincoln.  He also designed and oversaw the construction of the new Heritage Skills Centre, teaching traditional building skills, set within the Castle grounds. 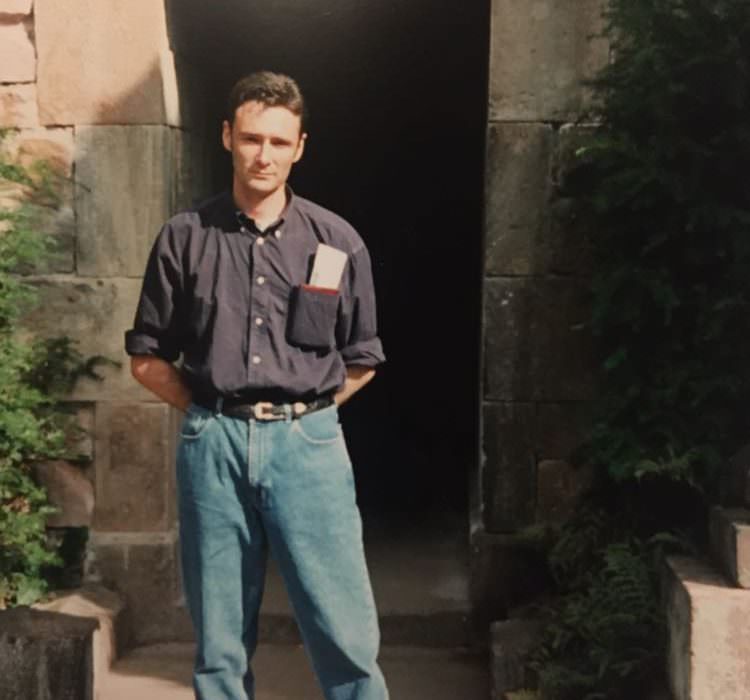